PM Modi to take part in India-EU Summit today: All you need to know 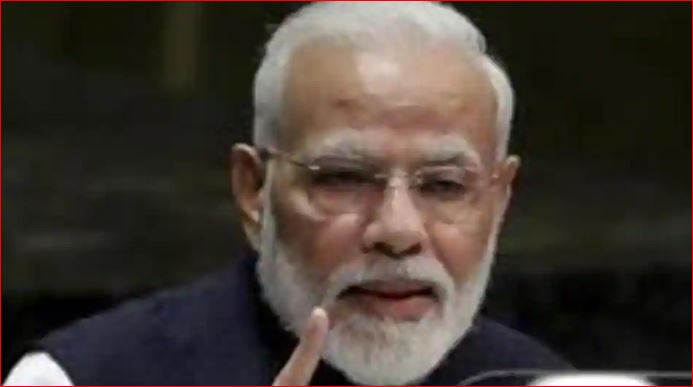 Prime Minister Narendra Modi will take part in the India-EU Summit at 4:30 pm today via video conferencing. Taking to Twitter, the prime minister tweeted, “I am confident this Summit will further strengthen our economic as well as cultural linkages with Europe”.

The Summit is aimed at further broad basing ties on a range of areas including trade, investment and defence, officials of the 27-nation bloc said.

During the Summit, the two sides are also expected to kick off a process for effective cooperation between the Central Bureau of Investigation (CBI) and the Europol, unveil a five-year roadmap to further expand ties and are likely to launch a separate dialogue on maritime security and for boosting trade and investment, the officials said.

Both sides are also expected to launch a maritime security dialogue as part of efforts to expand defence and security cooperation. The officials said the summit will be an opportunity to strengthen the EU-India strategic partnership.

The leaders will discuss how to further develop their trade and investment relations and support sustainable growth and jobs on both sides, the officials said.