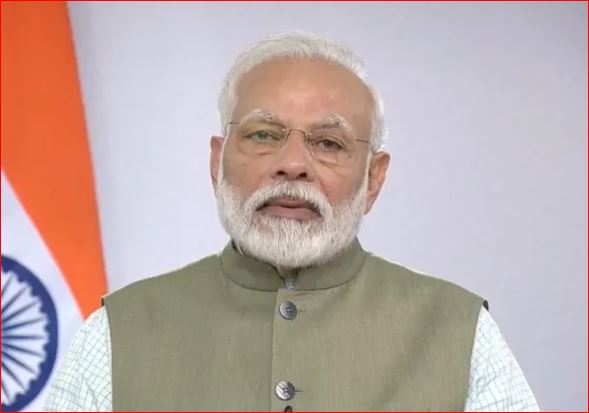 Prime Minister Narendra Modi will on Friday hold an all-party meeting amid India-China border tensions. The virtual meeting will take place at 5 pm today. Twenty Indian Army personnel, including a Colonel-rank officer, were martyred in the violent face-off with Chinese troops in the Galwan Valley area of Ladakh on June 15.

During the meeting, the Prime Minister is likely to apprise the opposition leaders of the reasons for the ongoing tension along the India-China border. The PM is also expected to inform them about the steps being taken by the government to defuse the situation.

However, senior leaders of the Aam Aadmi Party (AAP) and Rashtriya Janata Dal (RJD) have said that their party have not been invited to the meeting.

RJD leader Tejashwi Yadav had last night took to Twitter and enquired about “the criteria” for inviting political parties to the all-party meeting. “Dear Defence Minister and PMO, Just wish to know the criteria for inviting political parties for tomorrow’s All Party Meet on Galwan Valley. I mean the grounds of inclusion/exclusion. Because our party RJD hasn’t received any message so far.”

Similarly, AAP leader and Rajya Sabha MP Sanjay Singh tweeted: “A strange ego-ridden government is being run at the Centre. The Aam Aadmi Party has a government in Delhi and in Punjab, it is the main opposition party. It has four MPs across the country but the BJP does not want the AAP’s opinion on any significant matter. The whole country is waiting for what the Prime Minister will speak in the meeting.”

West Bengal Chief Minister Mamata Banerjee will also attend the meeting via video conferencing along with other political party chiefs. Notably, the Trinamool Congress chief had on Wednesday skipped the meeting with the PM that was held to deliberate on the situation emerging post-Unlock 1.0 during the COVID-19 pandemic across the country.

“I would like to assure the nation that the sacrifice of our soldiers will not be in vain. For us, the unity and sovereignty of the country are most important. And no one can stop protecting our country. India wants peace but it is capable of giving a befitting reply if provoked,” he had added.