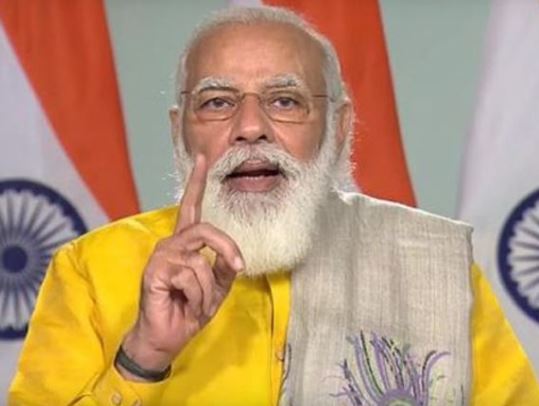 Explain that the contract to build the new Parliament has been awarded to Tata Projects Limited, which will build a new Parliament building at a cost of about 861.90 crores. This building will be built close to the existing Parliament House. It is expected to be completed in about 21 months. In the new building, even if the joint session is going on, there will be enough space for 1,350 MPs to sit.

According to the Central Public Works Department (CPWD), the building will be spread over 65 thousand square meters, which will also have an area underground of 16921 square meters. In this way, the building will also have a ground floor and two more floors including underground. A report of Hindustan Times has explained about the new Parliament complex. According to this, the new design will have a triangular complex, so that the rays of three colors will fall in the sky.