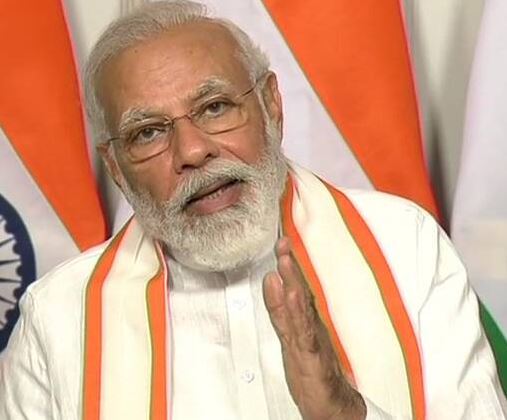 Prime Minister Narendra Modi will be delivering a keynote address at the IIT-2020 Global Summit, organised by PanIIT USA, on Friday. The theme of this year’s summit is ‘The Future is Now’.

The Summit will focus on issues like the global economy, technology, innovation, health, habitat conservation and universal education, according to an official release.

PanIIT USA is an organization that is more than 20 years old. Since 2003 PanIIT USA has organised this conference and invited speakers from different sectors including industry, academia, and government. PanIIT USA is run by an all-volunteer team of IIT alumni.