PM Modi to chair all-party meeting on Jan 30, to put forth legislative agenda for Budget Session 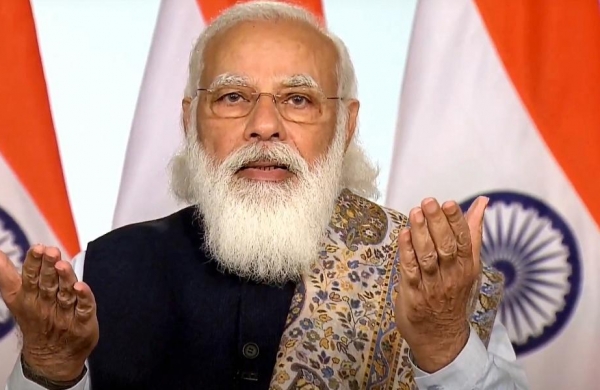 By PTI
NEW DELHI:  Prime Minister Narendra Modi will chair an all-party meeting on Saturday to put forth the government’s legislative agenda for the Budget Session of Parliament.

This time the customary all-party meeting is being held after the beginning of the session.

The Budget Session began on Friday with President Ram Nath Kovind addressing the joint sitting of the two Houses of Parliament.

Usually such all-party meetings are held ahead of parliamentary sessions to ensure smooth functioning of both the Houses.

During the virtual meeting, opposition parties are likely to demand a debate on the farmers’ agitation underway at various border points of Delhi.

The opposition parties had raised a similar demand at an all-party meeting convened by Lok Sabha Speaker Om Birla on Friday, but the government suggested that the issue of farmers’ agitation can be raised during the debate on the Motion of Thanks to the President’s address for which 10 hours have been allocated in Lok Sabha on February 2,3 and 4.

Amid the coronavirus pandemic, Rajya Sabha and Lok Sabha are meeting in shifts of five hours each to ensure distancing norms.