PM Modi takes charge of Bihar election campaign, from this day he will hold shankhanad 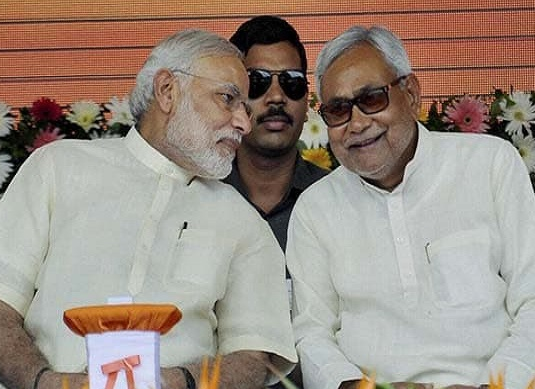 For the Bihar Assembly Election, now all the political parties are trying hard for their victory. All political parties have started fielding their top leaders. In this episode, now Prime Minister Narendra Modi (PM Narendra Modi) is going to take charge of the election campaign from BJP (BJP) and NDA. PM Modi is going to have rallies in Bihar in the next few days. Prime Minister Modi will address 12 rallies in Bihar assembly elections. His first rally will be held on October 23 in Sasaram. Prime Minister Narendra Modi will address three rallies every day. All the leaders of the allies will be present in the rallies of Prime Minister Modi in Bihar. Apart from this, the special thing is that JDU National President and Chief Minister Nitish Kumar will also be present on every platform. Devendra Fadnavis gave information about this while talking to the media. Fadnavis told that on 23 October, PM Modi will hold three rallies in Sasaram, Gaya, Bhagalpur.Let us tell you that both the NDA and the Grand Alliance have started a campaign in Bihar. CM Nitish Kumar is also holding public meetings continuously. They are also doing a virtual rally as well. This time too, JDU and BJP together have entered the electoral fray in Bihar. However, the Lok Janshakti Party (LJP) is not part of the NDA in Bihar this time.