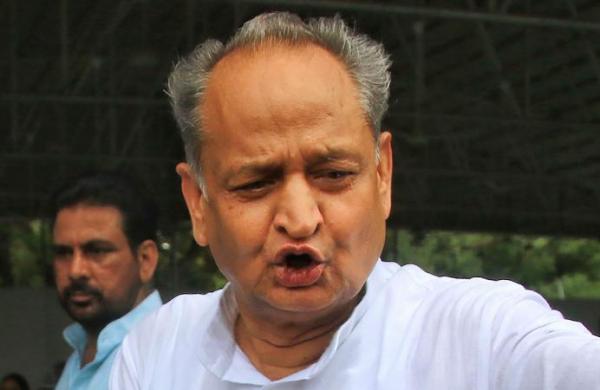 By PTI
JAIPUR: Rajasthan Chief Minister Ashok Gehlot on Saturday said Prime Minister Narendra Modi should take the initiative to talk to the agitating farmers and it should not be a matter of prestige as decisions are changed many times in a democracy.

Gehlot also sought a judicial inquiry into the January 26 violence in Delhi and said agitations continuing for a long time is not in the interest of the nation.

For over two months now, farmers from different states have been camping at Delhi’s border points to demand the repeal of the Centre’s three farm laws, which were pushed through in Parliament in September last year, amid protests from the Opposition.

A tractor parade by the farmers to Delhi on Republic Day to highlight their demands descended into chaos and violence as they deviated from the designated route, broke barriers, clashed with policemen and hoisted religious flags from the ramparts of the Red Fort.

Speaking to reporters here, Gehlot said, “I understand that there is still a chance for Prime Minister Narendra Modi to call the farmers and discuss the matter to find a solution. Agitations continuing for a long time cannot be justified and they are not in the interest of the country.”

“I hope the prime minister will look into this. It should not be a matter of prestige. Many times, decisions are changed in a democracy,” he added.

Condemning the violence that took place during the tractor parade, the chief minister said it has no place in a democracy.

“It is a matter of investigation how this situation was created. Why a judicial inquiry is not being conducted into this? It would make it clear that those who had been sitting peacefully for almost 70 days could not make such a mess,” he said.

“It should also be investigated how some people managed to reach the Red Fort,” he said.

While there are no exact estimates of how many farmers were hurt in Tuesday’s violence, the Delhi Police has said 394 of its personnel were injured.

Thirty police vehicles and 428 barricades were damaged in the violence, the police said.