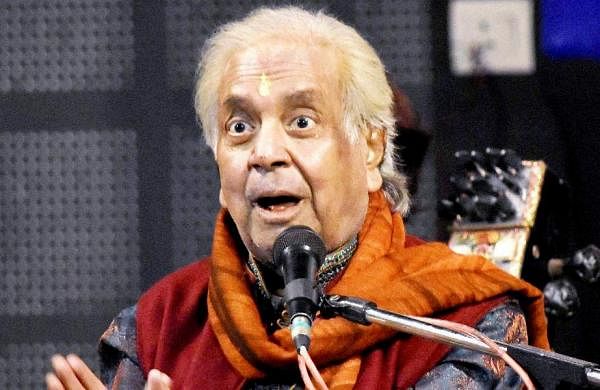 NEW DELHI: Expressing grief at the death of legendary Kathak dancer Birju Maharaj, Prime Minister Narendra Modi said on Monday that his demise is an irreparable loss to the world of art.

He brought Indian dance a special recognition in the world, Modi said in a tweet condoling his death.

President Ram Nath Kovind said the demise of Pandit Birju Maharaj marks the end of an era, and offered condolences to his family and admirers.

His death leaves a deep void in the Indian music and cultural space, he said.

The demise of legendary Pandit Birju Maharaj marks the end of an era. It leaves a deep void in the Indian music and cultural space. He became an icon, making unparalleled contribution to popularise Kathak globally. Condolences to his family and admirers, Kovind tweeted.

Birju Maharaj died at his home here in the early hours of Monday, his granddaughter said.

He would have been 84 next month.

Maharaj-ji, as he was popularly known, died surrounded by his family and disciples.