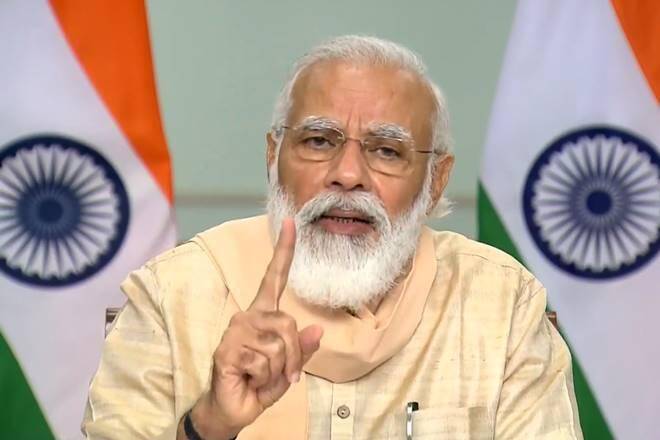 The senior bureaucrat held out hope for the coronavirus disease (Covid-19)-battered economy, which he said was recovering fast and an imminent third stimulus would further accelerate its growth.\

The PM will preside over the Virtual Global Investor Roundtable-20 (VGIR-20) on Thursday (November 5). It would focus on discussions around India’s economic and investment outlook, structural reforms and the government’s vision for the path to a $5 trillion economy, Bajaj said.

The roundtable would be attended by the world’s 20 largest pension and sovereign wealth funds, who have around $6 trillion assets under their management, he said.

Bajaj said some of them are looking at India as an investment destination for the first time. Some of the prominent funds that would be participating in the event are Australian Super, British Columbia Investment Management Corporation, Future Fund, GIC, Japan Post Bank, Japan Bank for International Cooperation, Korean Investment Corporation, Mubadala, Nippon Life, Pension Denmark, Qatar Investment Authority and US International Development Finance Corporation.

Bajaj said the Indian economy was showing strong signs of recovery as this was the opportune moment for the government to engage with global investors, who are looking for an alternative market to China.

In September, Purchasing Managers’ Index (PMI) for manufacturing was highest in a decade at 56.8.

The PMI, which had plunged below 40 in the first four months of the current financial year, was at 49.8 in September, and close to the benchmark of 50.

An index of over 50 in PMI indicates expansion.