PM Modi praise: Is Shah Faesal trying to claw back in Kashmir? 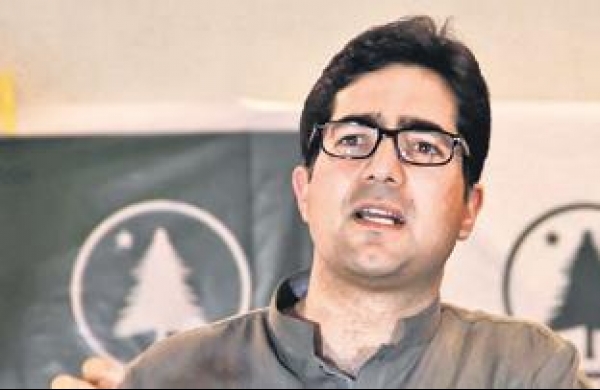 Express News Service
SRINAGAR: After burning boats and criticising the Narendra Modi government for abrogating Article 370, IAS officer-turned politician Shah Faesal, who quit politics after his release from detention last year, has fuelled speculation that he is again trying to become part of the system by praising the Prime Minister and his government’s stand on farmers.

Faesal’s new-found love for the Modi government has led to speculation that he may have mended his ways with the Centre and is eyeing a comeback in a different role in J&K.

After two years of Faesal quitting his civil service job, his resignation has not been accepted by the government. A 2010 batch IAS topper, he had quit in January 2019 to join politics.

Two months later, he formed J&K Peoples Movement. Faesal and his party became an instant hit among the youth. Despite that, some analysts opined that Faesal quit his job and plunged into politics at the behest of BJP to help the saffron party in the long run.

He was among the signatories of the August 4, 2019, Gupkar declaration vowing to safeguard J&K’s special status and also among mainstream leaders arrested after the scrapping of Article 370.

​With Faesal not missing an opportunity to praise Modi, there is speculation that he may return to his civil service job.

There is also speculation that he may be appointed advisor to any of the two Lt Governors of J&K and Ladakh Untion Territories. For now, Faesal seems least bothered about the avalacnhe of trolls by netizens regarding his U-turn. Asked about his future plans, Faesal told The New Indian Express, “Have pat ience, you would know everything”.