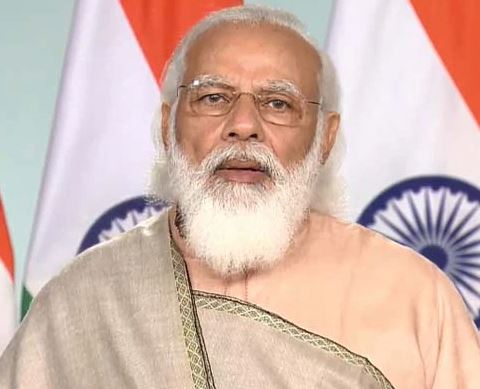 Farmers’ protests are threatening to snowball into the biggest political crisis of Narendra Modi’s tenure.

To give in to demands and scrap the laws would be an uncharacteristic admission of defeat for India’s strongman prime minister, who promised they would transform agriculture. But letting the unrest linger could cause chaos in food markets, alienate urban consumers, and potentially derail the post-Covid recovery.

Nobody doubts that for India to have a shot at exiting its lower-middle-income trap, farming must come out of its sub-3% growth rut. Productivity of labor, land, fertilizer and water have to improve. Massive private investments need to take place in storage and processing for the country’s 2% share of global agricultural exports to increase.

The dispute is over which strategy to pursue. Markets or organizations? That’s an old dilemma, made famous by economist Ronald Coase in 1937. Modi is leaning toward markets, promising to turn the entire country into a free trade area benefiting 119 million farmers and 144 million farmhands, plus their families. A large and growing number view this move as an end to institutional state support, which they fear will allow profiteering corporations to rush into the resulting vacuum. Tens of thousands of farmers have been camping near entry points to New Delhi since Nov. 26.