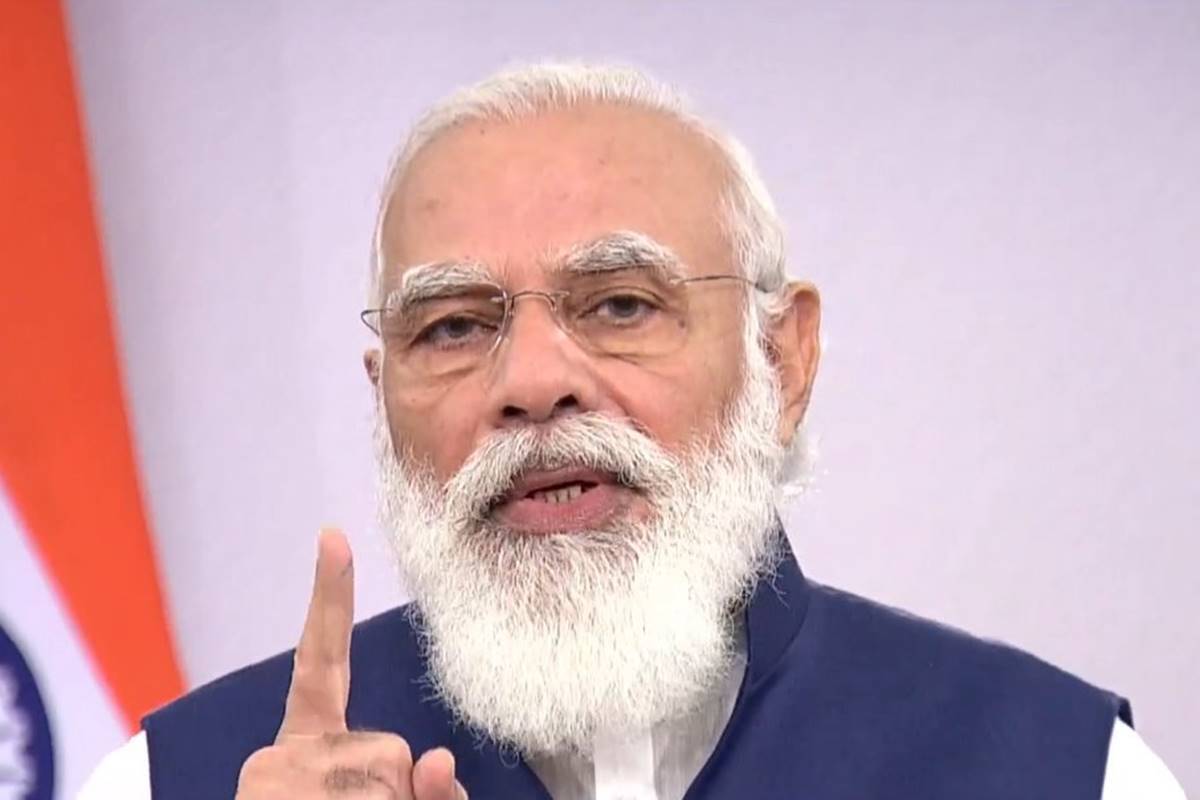 The horrific infection of the corona epidemic has rocked the whole world. The world’s largest scientists, experts and institutions are leaving no stone unturned in the rapid manufacture of the corona vaccine. In such a situation, there has been a news of relief in the country regarding the Corona vaccine. The country may receive its first batch of the Oxford-AstraZeneca vaccine in late January or early February. Four pharmaceutical companies in India are in the second or third phase of clinical trials of their vaccines. According to sources, Prime Minister Modi may discuss with the Chief Ministers of the states on Tuesday to get the vaccine consignment and start vaccination.

Let us know that the total corona cases have crossed 90 lakhs across the country. But the good thing in it is that more than 85 lakh of these patients have recovered and gone to their home. Talking about active cases, around four and a half lakh patients are being treated in the country. The introduction of the Corona vaccine in the country will be started with frontline workers such as doctors, nurses, policemen, municipal workers.

According to reports quoting the vaccine’s emergency clearance prospectus, the central government may approve the Serum Institute’s emergency use of the Oxford-AstraZeneca vaccine. The Government of India will also approve it as soon as it is approved in Britain.

Agreement on price: According to an official source, the government of India will buy a large amount of vaccine, so the price has been compromised by the government. 500-600 rupees will have to be paid for a two shot vaccine.