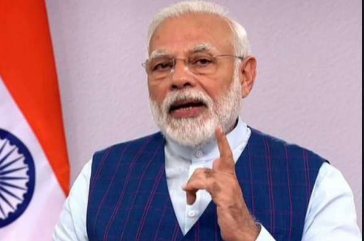 India has emerged as a big relief for the Maldives trapped in China’s debt trap. India has given financial assistance of $ 250 million to Maldives to deal with the impact on the economy due to Kovid-19 epidemic.

According to a report, China has a huge debt of $ 3.1 billion on the Maldives government. That too when the entire economy of Maldives is about 5 billion dollars. It is also being seen as India’s strategy against China.

According to the information received, Maldives President Ibrahim Mohammad Soleh had requested Prime Minister Narendra Modi for help in dealing with the economic crisis caused by Corona, after which this decision was taken.

Thanking India for the help, President Solih wrote on Twitter that whenever Maldives needs the help of a friend, India comes to the fore on such occasions. Thank you wholeheartedly to PM Modi, the government and the people of India. Today, he has shown the spirit and generosity of being neighbor with the help of $ 250 million.