PM Modi in Sasaram – people of Bihar not confused, NDA government will be formed again 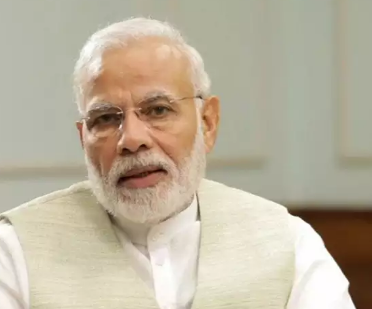 Prime Minister Narendra Modi (PM Narendra Modi) has landed in the political battle of Bihar. Addressing the first election rally in Sasaram, he recalled the late Ram Vilas Paswan and the late Raghuvansh Prasad Singh. PM Modi started his address with Bhojpuri. During this, PM Modi said that the people of Bihar are very clear. I want to congratulate you that you have made your stand clear so many days before the election. In all the surveys that are coming, it is a matter of all that the NDA government is coming once again in Bihar.

The central government has introduced the ownership plan. In this scheme, everything is happening through technology. After all the action, the people of the village are being given ownership cards of every citizen of their house, their land.

Along with convenience, concerted efforts are being made to give maximum opportunities to all sections of Bihar. The reservation for Dalits, backward, tribals has been extended for the next 10 years.

Friends, today all the parties of NDA are working together to build a self-reliant, self-confident Bihar. Bihar still has to go miles ahead in the journey of development. Have to fly towards new highs.

These are the people who stuck and hanged every plan of development of Bihar which continuously looted Bihar during their 15 years of rule. You entrusted the power with great confidence, but they made power a means to fill their coffers.