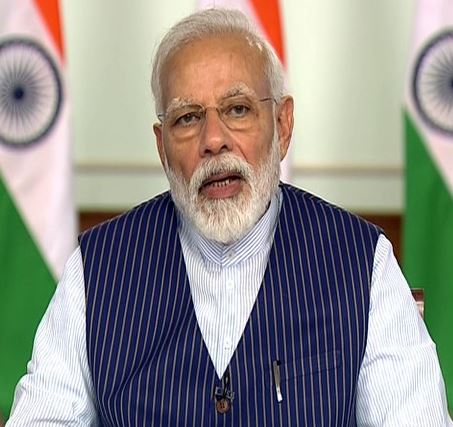 Prime Minister Narendra Modi on Tuesday greeted the Border Security Force, which guards the country’s international border, on its raising day and said India is proud of it.  The BSF has distinguished itself as a valorous force, unwavering in its commitment to protecting the nation and assisting citizens during natural calamities, he said in a tweet.

The BSF was raised on this day in 1965 with a purpose to guard India’s international border with Pakistan and later with Bangladesh too when it became an independent country in 1971.

BSF personnel have also been deployed in the past to deal with internal challenges, including in counter-terrorism operations in Kashmir.

In a tweet, the prime minister said, “Best wishes to all @BSF_India personnel and their families on the special occasion of their Raising Day. BSF has distinguished itself as a valorous force, unwavering in their commitment to protect the nation and assist citizens during natural calamities. India is proud of BSF!”