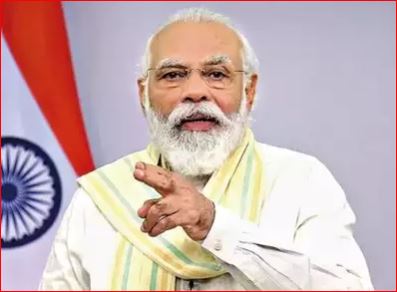 Prime Minister Narendra Modi on Friday said it was important to “assess the UN’s role and relevance in today’s world” while making a strong pitch for a “reformed multilateralism”.
“Multilateralism needs to represent the reality of the contemporary world. Only reformed multilateralism with a reformed UN at its centre can meet the aspirations of humanity. Today, while celebrating 75 years of the UN, let us pledge to reform the global multilateral system. To enhance its relevance, to improve its effectiveness, and to make it the basis of a new type of human-centric globalisation,” the PM said while addressing the high-level segment of the UN-ECOSOC session on Friday, the first time after India rejoined the UNSC for two years.

His virtual address was followed by Chinese foreign minister Wang Yi, who made a case for preserving the UN system and supporting it rather than changing it “unilaterally”.
Modi started by strongly articulating the doubts being raised about the UN’s effectiveness. “This year, we celebrate the 75th anniversary of the founding of the United Nations. It is an occasion to recognise UN’s many contributions to human progress. It is also an opportunity to assess the UN’s role and relevance in today’s world, and to shape a better future for it.”