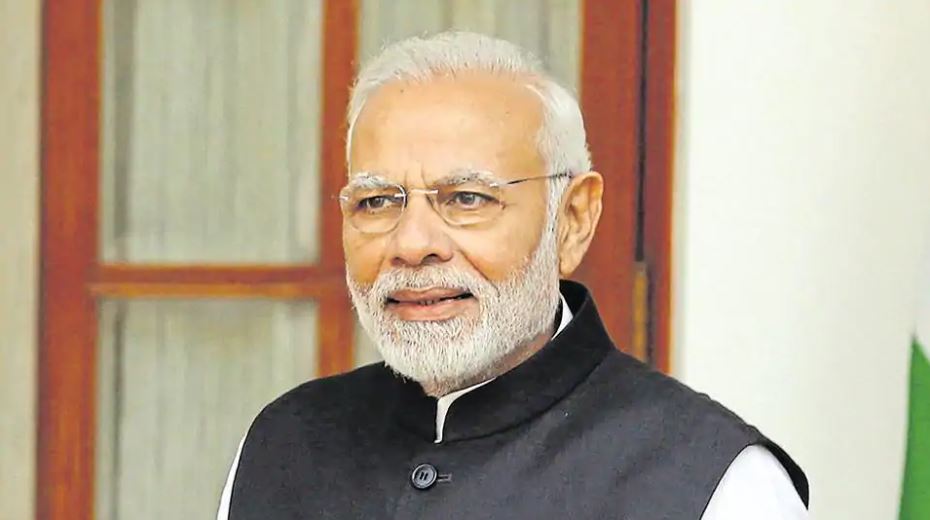 Prime Minister Narendra Modi will meet the chief ministers for over two days – Tuesday and Wednesday – to discuss the Covid-19 situation in the wake of rapidly spreading coronavirus disease.

On Tuesday afternoon, PM Modi will hold a video-conference with chief ministers, Lieutenant Governors and administrators of 21 states and union territories.

These include Punjab, Kerala, Goa, Uttarakhand, Jharkhand and the North-Eastern states.

The situation in Delhi will be discussed separately on Wednesday along with Maharashtra, West Bengal, Karnataka, Gujarat, Bihar and Uttar Pradesh.

This will be the PM Modi’s sixth round of consultation with the chief ministers, the last being on May 11.

The main objective of the meeting, according to officials, is to keep the death rate, or the case fatality rate low. A detailed action plan for this purpose has already been chalked out, they added, and PM Modi may even raise the issue in his meeting with chief ministers.

Even as India’s average death rate has remained low at 2.9 – the global average is 5.4% – the concern, the officials said, is that over 80% of the total deaths in the country are from just five states: Maharashtra, Delhi, Gujarat, West Bengal and Madhya Pradesh.

“We have also noted with concern that 65 districts of India have more than 5% fatality rate. And the largest chunk, 19, of those districts are in Madhya Pradesh, followed by 11 in Gujarat and 10 each in Maharashtra and Uttar Pradesh,” said one of the officials who asked not to be identified.

CM Shri Chouhan congratulates the Fisheries Federation and the fishermen