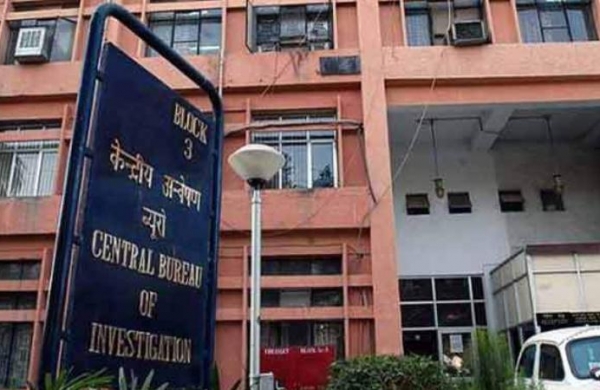 By Express News Service
LUCKNOW: The special crime branch unit of the CBI in Lucknow registered an FIR late on Thursday night in connection with 26 writ petitions filed on behalf of dead or non-existent persons in the Allahabad High Court.

The FIR was lodged against RB Lal, J Nagar, Amit Negi, Gulab Chandra, and several other unidentified persons for criminal breach of trust, dishonesty, forgery for purpose of cheating. In June 2017, the Deputy Registrar of Allahabad HC, KK Yadav had filed a police complaint in this regard and an FIR was lodged therein.

However, the initial probe by Prayagraj police had revealed that the writ petitions were filed in connection with the courses being run in a private agriculture deemed university and also the appointments made at several levels in the same institution.

In the petitions, the litigants had expressed concerns over the courses allegedly being run in the university without the approval of technical education authority. However, the contents of all the petitions filed were similar. The case was then referred to the premier probe agency CBI by the state government on September 12, 2018.

However, a notification for the CBI probe was issued by the Central department of personnel and training on December 31, 2020. Following the notification, the CBI began a preliminary inquiry into the case registered at Cantonment police station in Prayagraj, on June 16, 2017. After the probe of over a month, the probe agency registered a fresh FIR in the case on late Thursday night.

As per the CBI sources, one of the accused RB Lal happened to be the Vice-Chancellor of the deemed university while others were his lawyers. The matter was referred to the CBI after a litigation committee was formed to look into fake writ petitions. The committee had inferred that 26 writ petitions were filed in the name of dead and fake persons.

It had also surfaced that though three advocates had filed the petitions, only one could be traced, while two others did not exist. The probe agencies even failed to trace the addresses of the petitioners who had prayed for the same relief in the petitions.

The CBI sources also claimed that significantly, as one of the petitions was junked, another was filed spending a huge amount of money in the process of this litigation.