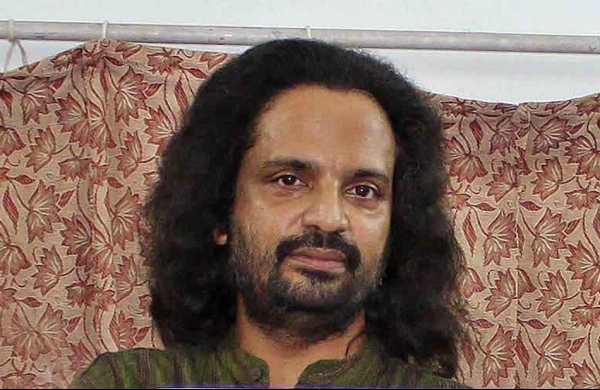 By Express News Service
NEW DELHI:  A new forensics report showed that key evidence based on which activists were jailed in the Bhima Koregaon case was planted on a laptop seized by police, according to a US newspaper.Several of these activists continue to be prison for over two years now. A report from Arsenal Consulting, a Massachusetts-based digital forensics firm which had examined an electronic copy of the laptop, said an attacker used malware to nfltrate the laptop of activist Rona Wilson.

This examination was done at the request of Wilson’s lawyers, said the report.  The Pune Police had used letters it found on the laptop as its primary evidence in the chargesheet they filed in the Bhima Koregaon case. Wilson’s laptop was compromised “for just over 22 months”, the report said, adding that the attacker’s primary goals were “surveillance and incriminating document delivery”.

While the Arsenal report has not identified the perpetrator, the newspaper asked three experts to reviewed the document which said the report’s conclusions were valid. The report pointed out that the initial accusations against the activists ‘heavily’ relied on incriminating letters recovered from electronic devices, especially from Wilson’s laptop.

The firm’s president Mark Spencer said Arsenal had so far conducted its work on the report on a pro bono basis, it said.  “The company was founded in 2009 and has performed digital forensic analysis in other high-profile cases, including the Boston Marathon bombing.”