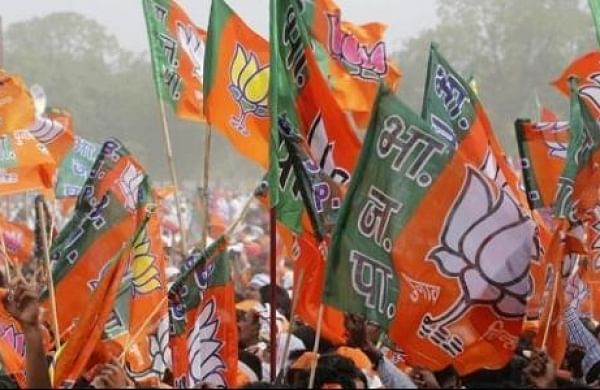 CHENNAI: Places of Christian worship continue to come under attack in Dakshina Kannada and other parts of BJP-ruled Karnataka. In a fresh incident on Thursday morning, a 160-year-old St Joseph’s church was attacked and the statue of St Antony disfigured in Chikkaballapur district, said sources.

More than a week ago, a pro-Hindu mob burnt Christian religious books in Hanumanapalaya in Srinivasapur in the Kolar district alleging they were being distributed among the local people by the Christian community.

In Hubballi sometime ago, a mob entered a church and shouted slogans and chanted Hindu religious songs. Surprisingly, the pastor who lodged a complaint with the police was arrested under charges of “outraging the religious feelings of any class,” the BBC reports.

A report by the Evangelical Fellowship of India (EFI) listed 39 cases of threats or violence against Christians from January to November this year in Karnataka, the BBC report further said adding, these include alleged attacks on pastors by members of right-wing Hindu groups and even instances where they reportedly physically prevented them from holding religious services.

The attacks come amid protests by civil society organisations against the Karnataka Protection of Right to Freedom Bill 2021 tabled by the government in the ongoing assembly session.

President of the People’s Union for Civil Liberties (PUCL) Prof Y J Rajendra reportedly said that the bill is against Article 25 of the Constitution and is trampling upon the constitutionally guaranteed rights to freedom of religion, privacy, and dignity.

The bill, among other things, would empower the state to deem interfaith marriages involving conversion as “null & void.” The government, aided by the bill, intends to prohibit conversion by “misrepresentation, force, allurement, fraudulent means, or marriage.”

The Bill reportedly proposes a maximum punishment of 10 years of imprisonment for forcible conversion of persons from Dalit and ST communities, minors, and women to another religion.