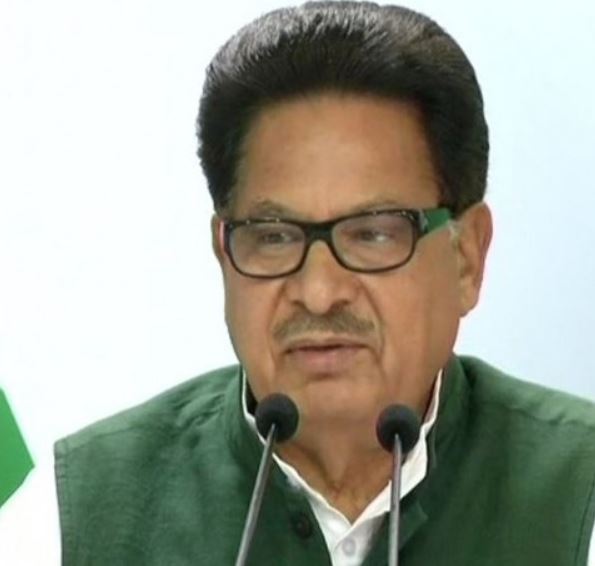 State in-charge PL Punia will be on Raipur tour from today. During the three-day visit, the PCC in-charge will hold discussions with senior leaders on important topics, including the implementation of the public manifesto. PL Punia will hold a meeting of all district in-charge, presidents. According to the information, we will reach Raipur on Friday evening.
Let us know that the implementation committee meeting was held in the past. In which many important matters were discussed. CM Bhupesh Baghel and other senior leaders and ministers had joined.
At the same time, on the 7th, PL Punia will hold a meeting with senior leaders regarding the implementation of the manifesto. Apart from this, there will also be a meeting regarding appointments in the corporation board. For the last two years, the workers have been waiting for appointment. There is disappointment among workers due to non-appointment even after the rounds of meetings. There is a possibility that the appointment in the meeting may be finalized.