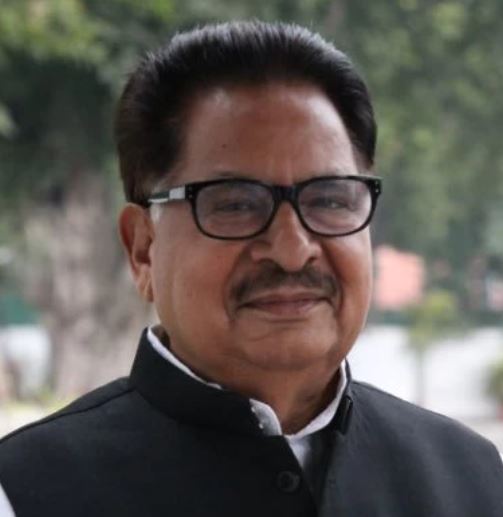 Congress’s Chhattisgarh in-charge PL Punia reached Raipur last evening on a three-day state visit. Today, he will hold a marathon meeting at Rajiv Bhavan. They are going to attend 3 separate meetings. Will hold a meeting of district presidents and in-charges.
After this, the manifesto implementation will be discussed with the ministers. Punia will also hold a meeting of the party’s social media and communications department.
On reaching Raipur, he said that in these three days a meeting will be held with the ministers of the state government, officials of the state and district congress committee and in-charge. In the meeting, all the ministers will give information about their departments to these officials so that these officials can reach the public. PL Punia will also hold one to one discussion with all ministers.