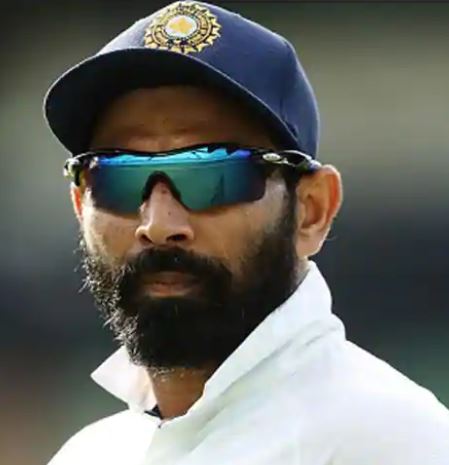 India couldn’t force a tour match victory at Sydney on Sunday, though that’s not what they were chasing. With the visitors as well as Australia having dumped the idea of playing their virtual Test elevens in the warm-up tie, it became all about maximising the takeaways.

Although India’s struggle for wickets once the pink ball got soft during the day is something they may want to learn from, they did tick many boxes in their quest to be best prepared for the opening Test starting in Adelaide on Thursday.

Australia A finally offered some batting resistance in the form of Ben McDermott (107*), Alex Carey (58) and Jack Wildermuth (111*) to reach 307/4 in their second innings. Having run through the batting in a single session under lights on Day 1, the Indian bowlers wouldn’t be too unhappy to be subjected to the kind of grind they should be prepared for come the real test.