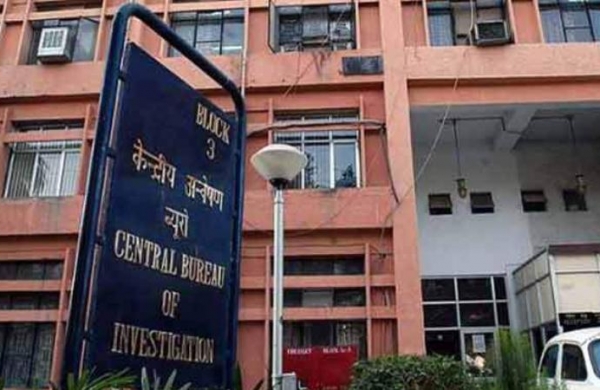 By ANI
NEW DELHI: A PIL has been moved in the Supreme Court seeking appointment of a regular Central Bureau of Investigation (CBI) Director by the selection committee of the Chief Justice of India, the Prime Minister and the Leader of Opposition (LoP) as per law.

The PIL filed by NGO Common Cause stated instead of appointing a regular Director, the government has instead appointed an acting/interim Director after the term of the previous CBI Director got over.

“The government has failed to appoint the Director of CBI as per Section 4A of the Delhi Special Police Establishment Act, 1946 on the expiry of the term of the last incumbent Director Rishi Kumar Shukla on February 2 this year and has instead, vide order dated February 3, appointed Praveen Sinha as an interim/acting CBI Director till the appointment of new CBI Director, or until further orders,” the plea added. It has also sought a direction to the Centre to initiate and complete the process of selection of the CBI Director well in advance, at least 1 to 2 months before the date on which the vacancy in the post of CBI Director is about to occur in future.

The appointment of the CBI Director has to be made on the recommendation of the Prime Minister, leader of the single largest Opposition party and the Chief Justice of India (or any Judge of Supreme Court nominated by CJI).

The petition has pointed out that the top court in its judgement had clearly held that the tenure of CBI Director would be two years, and this was to ensure that there is no ad-hocism in the appointment and functioning of the CBI Director.

“In a landmark judgement in 1998, the apex court had directed that Director CBI would have full freedom for allocation of work in the CBI including constitution of investigation teams. This Court had also directed that there should be a selection committee to identify a panel of names for the appointment of Director CBI, and thereafter the final selection to be made by the Appointments Committee of Cabinet (ACC). This Court also directed that the CBI Director would have a fixed tenure of two years. This was done to ensure that adhocism in the appointment and functioning of CBI Director is eliminated and his independence is maintained,” added the plea.

The petition stated that CBI, being a premier investigation agency in the country, investigates the corruption-related offences connected with the Central and State governments entities and the apex court has time and again entrusted important cases of corruption and violation of human rights to the CBI for investigation.

The petitioner urged the apex court to “to issue an appropriate writ directing the Union of India to appoint a regular Director of CBI forthwith by following the procedure laid down in Section 4A of the Delhi Special Police Establishment Act, 1946, as amended by the Lokpal and Lokayuktas Act, 2013.”