Picking, Kicking and Wrecking: Subjugation of the Bureaucracy in the Modi Regime 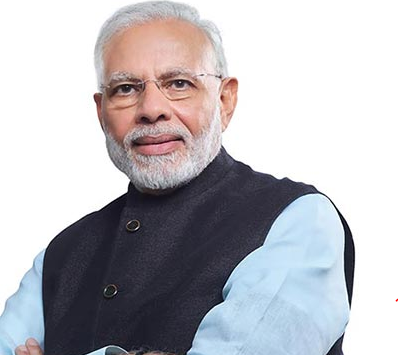 There is nothing really amiss if a singer insists on bringing his own musicians, as they understand him rather well. But then, when he has pole-vaulted himself to the most critical position of deciding the fate of 130 crore souls, there is cause for alarm at such an infantile insistence. The administration of this vast, complex country requires real professional skills and not just agreeability or the carrying out of commands.

The system offers the prime minister about a hundred senior officers who finally make it to the highest responsibility at the Centre, selected out of thousands usually on their record of performance and crisis management competence. No system can be perfect, but this is the nearest one can get to a rigorous selection process.

Most of these bureaucrats are placed as secretaries in charge of different ministries, while a select and seasoned few former secretaries are hand-picked for greater responsibilities. They head the two-dozen crucial constitutional and statutory posts that were set up to safeguard democracy and fair play.

The problem is that the prime minister insists on the complete subjugation of the bureaucracy.