PFIZER corona vaccine gets approval from US, will be the first vaccine within 24 hours 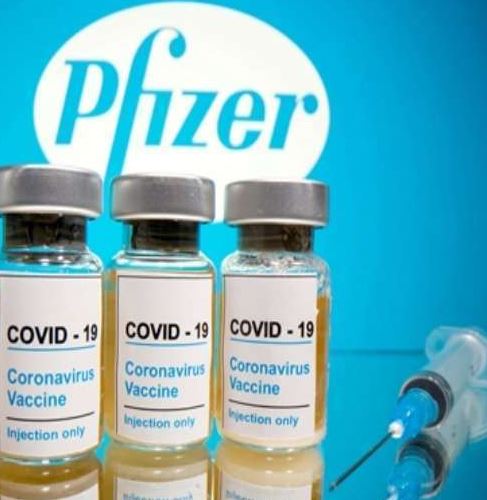 A major step has been taken in the direction of start vaccination campaign against this deadly virus in America, which is facing the worst corona epidemic in the world. The US Health Agency Food and Drug Administration (FDA) has approved the emergency use of the Pfizer vaccine. After this, US President Donald Trump made a big announcement. He said that the first dose of vaccine would be given in less than 24 hours in the US.

Let us know that more than two lakh 95 thousand people have died due to corona epidemic in America. American company Pfizer and German company BioNotech jointly developed the vaccine. The company claims that its vaccine is 95 percent effective. Its vaccine has been approved in the UK, Bahrain, Saudi Arabia and Canada. A massive vaccination campaign has been launched in the UK since last Tuesday.

The FDA stated that the vaccine could be given to people 16 years of age and older. In the first phase of 2.9 million doses, mainly health workers and elderly people will be vaccinated. US President Donald Trump said in a video posted on Twitter that America is the first country in the world to produce a safe and effective vaccine. Today’s achievement is a reminder of America’s unlimited potential.