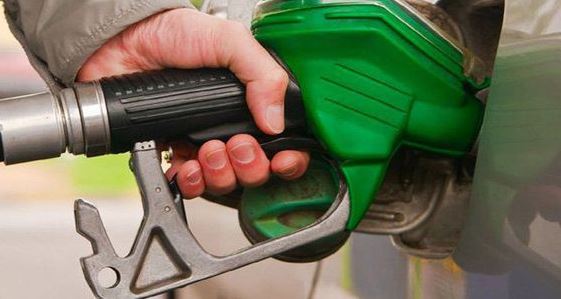 Since the beginning of the second fortnight of August, the fire started in petrol prices, it was continued till last September. If you talk about Delhi, then in the last 13 installments, petrol became 1.65 paise per liter expensive. After remaining stable for a few days after that, after September 10, there was a stagnation of shortfall and in last month it has decreased by Rs 1.19. After this there was peace for 48 days. Now it has become expensive by 53 paise per liter in the last five days.

At the same time, diesel became expensive on July 25 last in Delhi. After that on July 31, Delhi government reduced VAT on it, then it was cheaper by Rs 8.38 per liter. Then from August 3 onwards, its price was either cut or it remained stable. This has made diesel 3.10 per liter more cheaper. After this, its price also did not increase for 48 days. Now in the last five days, it has become expensive by 95 paisa per liter.