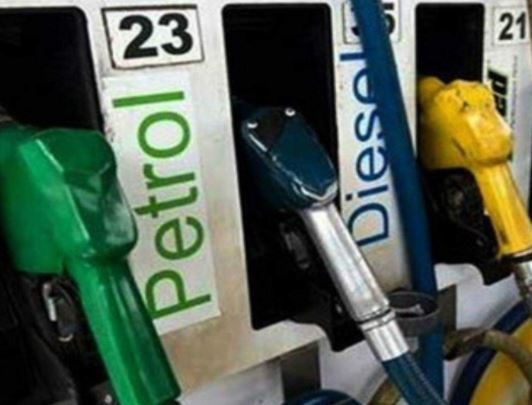 Taking the sarcasm at inflation, in 2010, the song ‘Sajna khubai khaat hai, inflation witch khain hai hai …’ was on everyone’s tongue. Once again inflation has opened its mouth. Petrol, diesel and LPG prices are skyrocketing. People’s budget has started deteriorating.

Transporters have also indicated to increase freight in view of inflation. Soon the list of increased fares will be released. In the general budget, relief has been given to many sections including traders and entrepreneurs. But rising petrol and diesel prices have increased BP.

People started cursing the government as soon as the budget of the house deteriorated due to inflation witch. Gas prices have also increased. The impact of the international market is being attributed to the increase in the price of petrol and diesel. Some are blaming the international market and some are cursing the policies of the central government.