Petrol and diesel prices rise for the third consecutive day 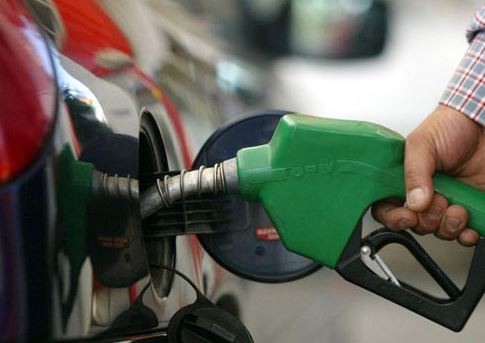 Since the beginning of the second fortnight of August last, petrol in Delhi was expensive by 1.65 paise in 13 installments. After remaining stable for a few days after that, after September 10, there was a stagnation of shortfall and in last month it has decreased by Rs 1.19.

At the same time, diesel became expensive on July 25 last in Delhi. After that on July 31, Delhi government reduced VAT on it, then it was cheaper by Rs 8.38 per liter. Then from August 3 onwards, its price was either cut or it remained stable. This has made diesel 3.10 per liter more cheaper.