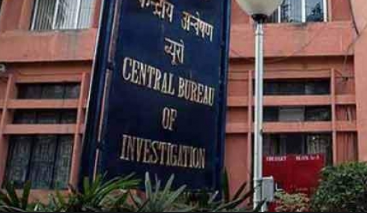 20 October The Kerala High Court on Tuesday dismissed a petition filed on behalf of the CBI seeking withdrawal of the interim order against the CEO of Life Mission, a residential project in the state, for its investigation. This investigation was to take place in connection with the alleged FCRA violation in connection with the money received for the construction of buildings in Thrissur district.

Dismissing the petition, the court said the CBI’s plea could be considered after a counter affidavit was filed on the petition of Life Mission. Life Mission has filed a petition challenging the central agency to register an FIR against its unnamed officials.

The case was registered on the basis of a complaint by Congress MLA Anil Akkara. He alleged that the Foreign Fund (Regulation) Act (FCRA) was violated in the funds provided by the UEA aid agency in implementing the housing scheme for the poor.