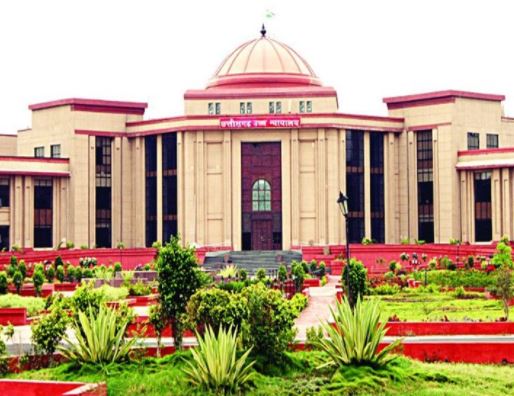 A petition has been filed in the High Court for not giving out-of-turn promotions to the police personnel involved in the Naxal operation. After hearing the case, the court ordered the petitioner to consider giving an out-of-turn within 90 days.

Kubera Sinha, a resident of village Jodhpur in Churia tehsil of Rajnandgaon district, was posted as constable (constable) in STF, Baghera, District Durg. During the above posting, he was accompanied by other police personnel of STF, Baghera along with Dilip Wasnik (Platoon Commander), Manish Sharma (Assistant Platoon Commander), Mannaram (Principal Constable), Bahadur Singh Marawi (Principal Constable), a Naxal operation in Dhanbadra, District Kabirdham. Sent to

In the said Naxal operation, a Naxalite was Encountered by all the police personnel. After the said Naxal operation, the other police employees were promoted to higher posts by the Director General of Police (DGP). But Kuber Sinha was not given the out-of-turn promotion. Furious with this, Kuber Sinha filed a writ petition through High Court Advocate Abhishek Pandey before High Court Bilaspur. An argument was presented before the High Court by advocate Abhishek Pandey that a Naxalite was involved in the Naxal operation along with other police employees Dilip Wasnik, Manish Sharma, Mannaram, Bahadur Singh Maravi of petitioner Kubera Sinha STF Baghera.