Peter Dinklage to lend his voice for ‘This Was Our Pact’

Peter Dinklage, This Was Our Pact 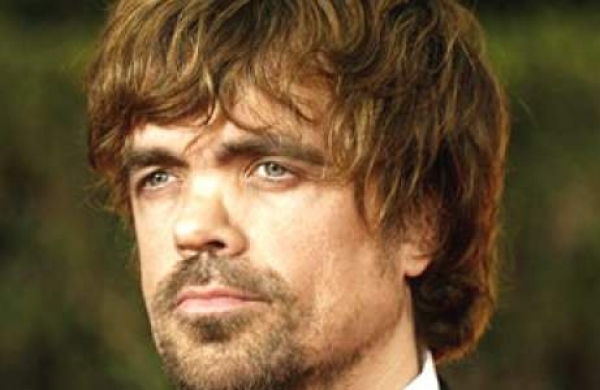 By ANI
WASHINGTON: As the world struggles with the coronavirus pandemic, which brings a fresh supply of stress every day, we all need an escape, and what is better than tuning in to an animated movie? Actor Peter Dinklage is coming up with an animated feature that could be the stress buster amid the ongoing health crisis.

As per Variety, the Emmy-winning actor is set to voice one of the lead characters in the upcoming animated feature ‘This Was Our Pact’, based on the best-selling graphic novel by Ryan Andrews.

Dinklage, who is also bankrolling the forthcoming film with his and David Ginsberg’s production company Estuary Films, will be lending his voice for the character of a mysterious and charismatic bear.

The animated film revolves around a young boy named Ben and his classmates. It is set on the night of the annual Autumn Equinox Festival when the town gathers to float paper lanterns down the river. The youngsters have made a pact to find out if the legend about the lanterns soaring off to the Milky Way and turning into stars is true. Ultimately, they find themselves on an extraordinary journey filled with wondrous new sights and strange characters (including Dinklage’s talking bear) with only two rules: No one looks back and no one turns for home.

Will Collins, screenwriter of Apple TV Plus’ Golden Globe-nominated ‘Wolfwalkers’ and the Oscar-nominated ‘Song of the Sea’, will write the script.

Dinklage has previously lent his voice for roles in ‘The Croods’, ‘The Angry Birds’ and ‘Ice Age’ franchises.