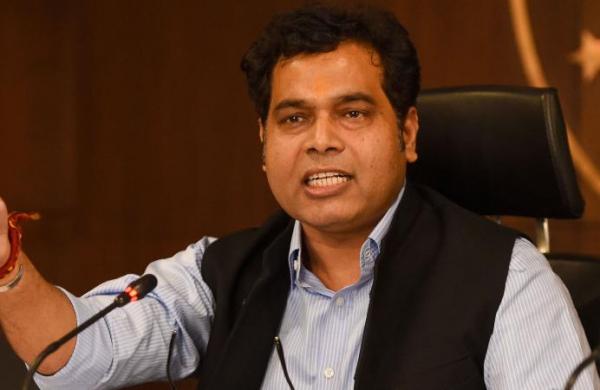 By PTI
LUCKNOW: With the UP power corporation running into losses to the tune of a whopping Rs 90,000 crore, state Power Minister Shrikant Sharma on Thursday asked officials to persuade consumers to pay their pending bills.

Alarmed over the mounting losses, Sharma, however, maintained that the snapping of power connections is not a solution.

“In such a situation, powermen should knock doors of consumers, whose bills are pending, and persuade them for payments. Snapping connection is not an alternative, this should be kept in mind,” the minister said according to a statement.

At a meeting with officials, the minister directed them to ensure uninterrupted power supply to consumers in summer and make necessary preparations by March 31 in this regard.

He asked the officials to work on a 100-day plan for improvement.

Sharma asked senior officials to review the “summer plan” and work on proposals from people’s representatives.

He also directed to give the facility of bill payment to people in their villages and localities through Jan Suvidha Kendras, self-help groups and ration shops.