People of China are more happy with Modi government than their government, Global Times survey revealed 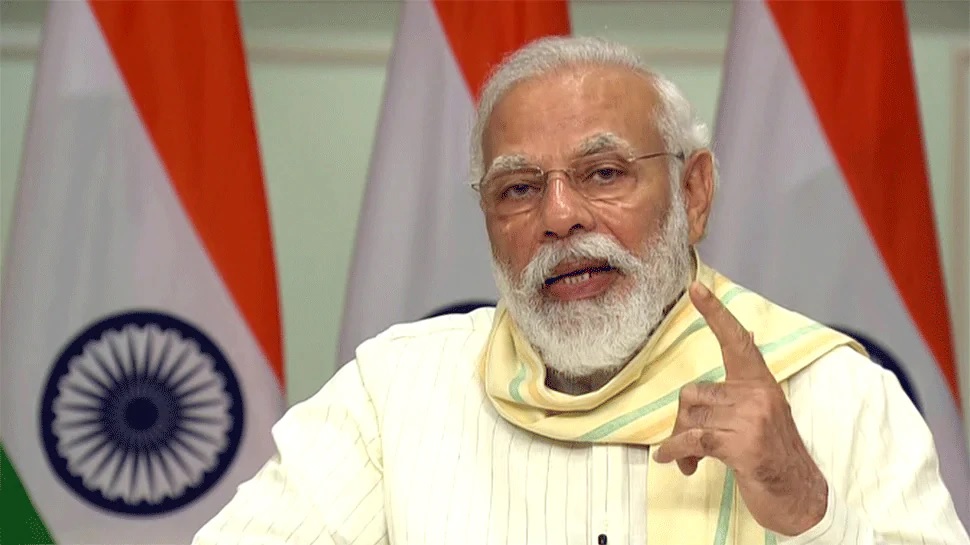 The popularity of Indian Prime Minister Narendra Modi (PM Narendra Modi) is increasing not only in the country but also abroad. Even in China, a large number of people are his friends.

Beijing: The popularity of Indian Prime Minister Narendra Modi (PM Narendra Modi) is increasing not only in the country but also abroad. Even in China, a large number of people are his friends. Three months after the Ladakh violence, a survey conducted by China’s mouthpiece Global Times (Chinese mouthpiece, Global Times) has revealed that most Chinese are more happy with PM Modi’s functioning than their leaders.

Appreciation of Modi government
According to the survey, about 50 percent of Chinese citizens have favorable influence of Beijing, while 50 percent people have appreciated the Modi government of India. About 70 per cent believe that anti-China sentiment in India is very high. At the same time, more than 30 percent people feel that the relations between the two countries will improve. Nine per cent of the people surveyed believe that the improvement in India-China relationship will be for the short term, while according to 25 per cent, the relationship between the two countries will remain strong for a long time.

Huawei
is trying to woo India Meanwhile, China’s biggest tech company Huawei (Huawei) is trying to woo India by publishing big advertisements in all major dailies of India. Huawei is trying to show that its relationship with India is quite old. She has been doing business here for the last 20 years and is always committed to the interests of India. Actually, since the Ladakh violence, Chinese companies are on the Indian government hitlist. According to a report by the Financial Times, India wants to end the relationship with Huawei and other Chinese companies in a phased manner. Instead of a formal ban, India has reportedly made clear to telecom companies to stay away from Chinese gear.