People of Bihar living in West Bengal will vote for development: Manoj Tiwari 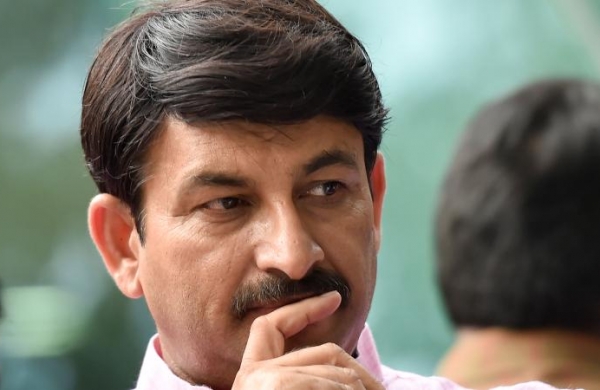 The Northeast Delhi MP, who hails from Bihar, said leaders from the state should stop treating its people as their vote bank in other states.

“Tejashwi should have learnt his lesson from the Bihar polls, where people voted in favour of the BJP and the JD(U) due to their development aspirations.

His appeal to the people from Bihar living in Bengal to support the TMC will fail as they will vote for the BJP and development,” Tiwari said.

Seeking to forge unity among secular political parties in the West Bengal Assembly polls, Rashtriya Janata Dal (RJD) leader Yadav met Chief Minister Mamata Banerjee on Monday and appealed to the people from Bihar domiciled in Bengal to vote for the ruling TMC.

Yadav said the first priority of his party was to stop the BJP’s progress in West Bengal.

He, however, ducked questions by journalists on whether the RJD will contest the election in an alliance with the TMC, saying the upcoming polls will be a fight for saving “ideals and values”.

“Our party’s stand is to provide full support to Mamataji,” he said.

Tiwari, a former Delhi BJP president and a popular Bhojpuri singer and actor, is likely to be one of the star campaigners for the Bharatiya Janata Party (BJP) in West Bengal.

The Assembly polls for 294 seats in the state will be held in eight phases starting March 27 and The results will be announced on May 2.