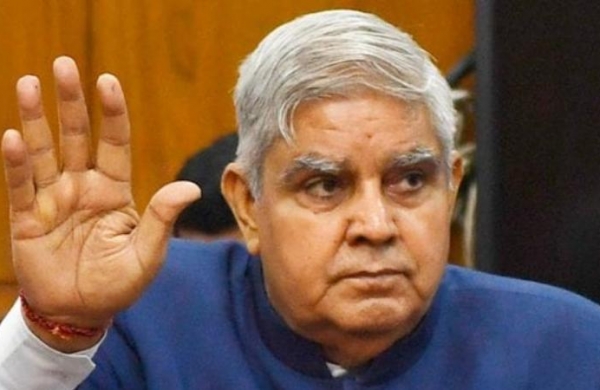 By PTI
KOLKATA: West Bengal Governor Jagdeep Dhankhar on Wednesday claimed that fear has pervaded the minds of the people of the state and they are even afraid to talk about it openly.

“We are at the moment not free from that fear. People are so much in fear that they can’t even talk about it,” he said during a programme here.

The governor said that the state of West Bengal, by its culture and ethos, has no place for fear in the minds of its people.

Assembly elections in the Trinamool Congress-ruled West Bengal are due in April-May.

Dhankhar, who is at loggerheads with the Mamata Banerjee government since he took over as governor in July 2019, has often asked all stakeholders to ensure peaceful, free and fair elections in the state.