People-centric health system need of the hour: WHO chief scientist 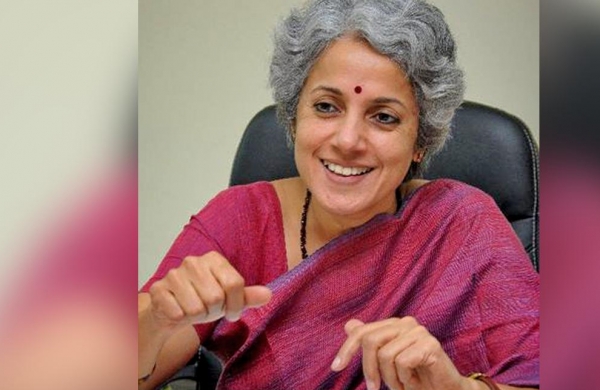 By PTI
THIRUVANANTHAPURAM: Chief Scientist of the World Health Organisation (WHO) Sowmya Swaminathan on Saturday said the need of the hour was a people-centric health system and countries investing more in research in the health sector.

Delivering the keynote address at the fourth edition of the ‘Global Ayurveda Festival 2021,’ she saidit is essential for people to achieve health literacy.

“What is needed is a people-centric health system. Significant developments in the healthcare system can be achieved through creating awareness among the common man considering their opinion too,” she said.

She said there was a tendency to underestimate Ayurveda and other traditional medical practices.

“However, Ayurveda and other traditional treatments play a major role in fighting lifestyle diseases. There is no point in competing between modern medicine and traditional one. What we need to look into is how to combine both the possibilities to benefit the people,” a release from the organisers said.

Prime Minister Narendra Modi had on Friday virtually inaugurated the fourth edition of the Global Ayurveda Festival 2021, which will conclude on March 19.

As many as 35 foreign academics and researchers and more than 150 Indian scientists on Ayurveda will address various sessions of the GAF in five virtual platforms over eight days.

Scientific sessions are envisioned this time, considering the role and relevance of different segments of Ayurveda.