People also dying due to fear of COVID-19: UP minister on pandemic situation in state 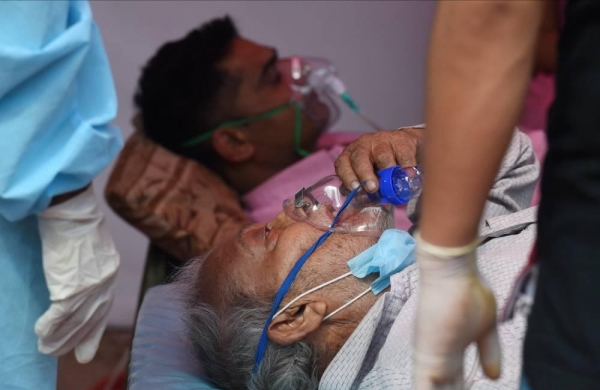 By PTI
SHAHJAHANPUR: Uttar Pradesh Medical Education Minister Suresh Khanna on Sunday said that people who test positive for COVID-19 are spreading fear of the disease and that is also causing many deaths.

It is everyone’s responsibility not to spread fear, he told reporters after visiting the medical college here.

“After testing positive for COVID-19, people are spreading fear of the disease from inside their homes to outside. Deaths are also taking place due to this fear. In such a scenario, it is our responsibility not to spread fear of COVID,” Khanna said.

For days now, Uttar Pradesh has figured among the biggest contributors to India’s COVID-19 tally, according to Union health ministry data.

On his visit to the medical college, Khanna said COVID-19 patients admitted in the hospital are satisfied with the treatment being given to them.

He claimed that there has been a decline in the number of patients due to the government’s proactiveness.

Khanna also claimed that there is no shortage of oxygen or hospitals beds in Shahjahanpur.

“You can bring your patients, we will admit them,” he said.