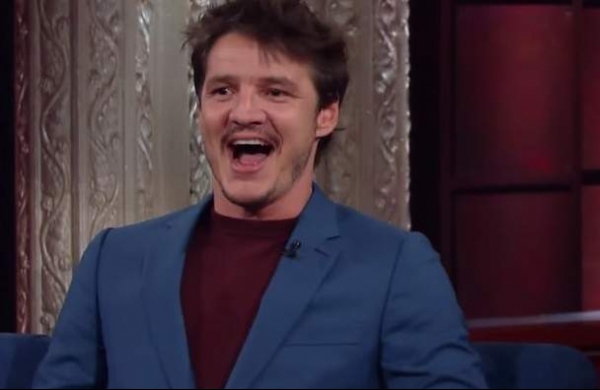 Apatow’s wife, actor Leslie Mann, and daughter Iris Apatow will also feature in the movie, according to The Hollywood Reporter.

The untitled meta-comedy, which Apatow will direct from a script Pam Brady, will revolve around a group of actors and actresses stuck inside a pandemic bubble at a hotel attempting to finish a film.

The filmmaker will also produce the project through his Apatow Productions banner, with longtime collaborator Barry Mendel serving as executive producer.

Apatow is best known for helming films like “The 40-Year-Old Virgin”, “Knocked Up”, “Funny People”, “Trainwreck” and “The King of Staten Island”.

He has previously worked with Netflix on dramedy series “Love”, which he co-created, and a 2017 stand-up special “The Return”.