Pedro Pascal, Bella Ramsey to headline HBO’s ‘Last of Us’

Bella Ramsey, HBO, Pedro Pascal, The Last of Us 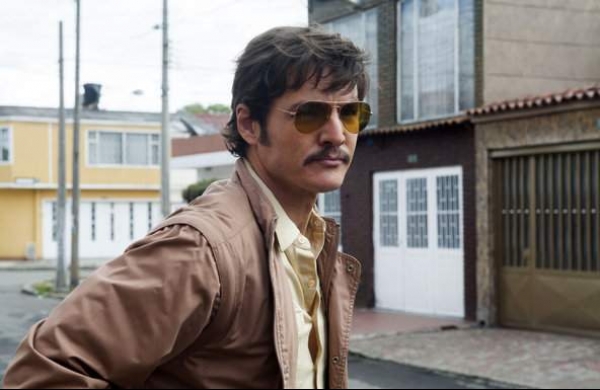 By PTI
LOS ANGELES: “The Mandalorian” star Pedro Pascal and teen actor Bella Ramsey will play the lead roles in HBO’s adaptation of popular video game “The Last of Us”.

HBO had given a series order to the project, which hails from Chernobyl creator Craig Mazin and game’s writer Neil Druckmann, in November 2020, according to The Hollywood Reporter.

“The Last of Us”, which was launched in 2013, takes place 20 years after modern civilisation has been destroyed.

Joel, a hardened survivor, is hired to smuggle Ellie, a 14-year-old girl, out of an oppressive quarantine zone.

What starts as a small job soon becomes a brutal, heartbreaking journey, as they both must traverse across the US and depend on each other for survival.

Pascal will be playing the role of Joel in the show, while Ramsey will star as Ellie.

With the new project, the two actors will reunite with the premium cable TV network after they starred in epic fantasy series “Game of Thrones”.

However, Pascal and Ramsey, who essayed the roles of Oberyn Martell and Lyanna Mormont, respectively, never shared the screen space in the hit series.

Filmmaker Kantemir Balagov will helm the pilot episode of “Last of Us” with Mazin and Druckmann serving as executive producers.

The show will be produced by HBO and Sony Pictures TV along with PlayStation Productions, Word Games and game developer Naughty Dog.