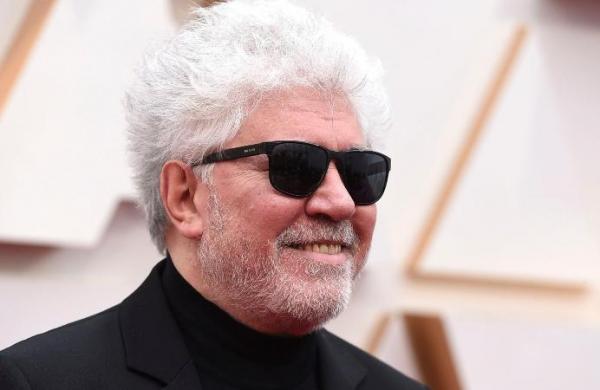 By Express News Service
It has been announced that Pedro Almodovar’s Spanish film Madres Paralelas (titled Parallel Mothers for international release) will be premiering at the 78th Venice Film Festival as the opening film.

The film, which stars Penelope Cruz in the lead role, will be screened as a part of the competition on September 1. Parallel Mothers sees Almodovar team up with Cruz after the 2006 drama Volver.

The film reportedly follows the story of two single women who got pregnant by accident, Janis and Ana, when they meet each other in a maternity ward of a hospital. Almodovar’s last outing, the 2019 film Pain and Glory, was nominated for Best International Feature Film at the 92nd Academy Awards.