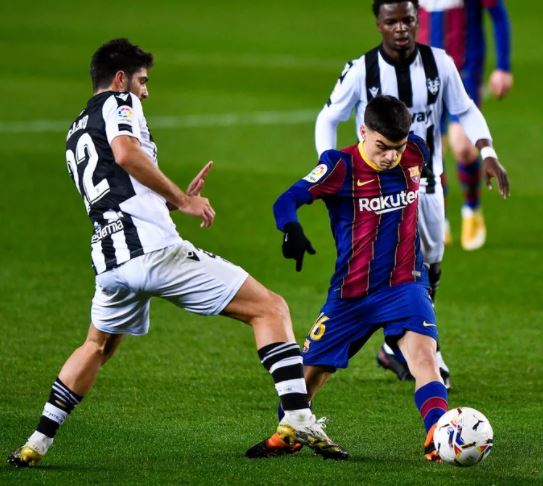 Pedri put in an impressive showing against Real Sociedad on Wednesday night but was already thinking about Barcelona’s next game after the full-time whistle.

The 18-year-old said his team’s performance is what they’ve been looking for after a tough start and urged them to continue their form next time out against Valencia.

The teenager was taken off late on after a heavy collision with the post after getting back brilliantly to help his defence. Pedri was replaced by Miralem Pjanic but played down the whack after the game and said he would have continued “if it were up to me.