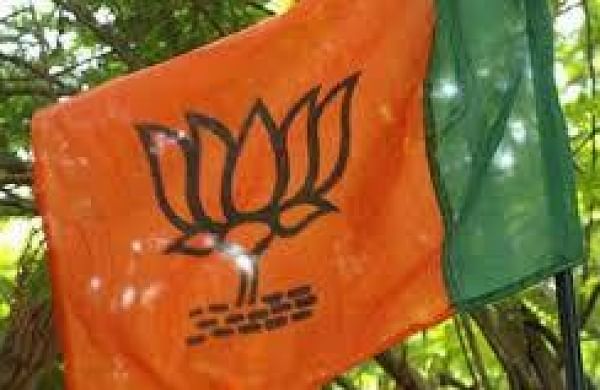 JAMMU: Over two dozen activists, including a PDP leader and a prominent trade union leader, joined the BJP here on Tuesday, a party spokesman said.

He said the new entrants include retired government and police officials.

“The BJP is the best platform to serve the nation and society with selfless efforts and that is why prominent faces from every field are joining BJP on a regular basis,” Raina said on the occasion.

He said under Prime Minister Narendra Modi, the nation has witnessed unprecedented development and given birth to a new drive in every Indian to make the country the best place in the world.

Raina said the BJP is of the firm view that the new entrants would give their best efforts for the development in the region without any prejudice, while they will work for extension of the party activities in the region.