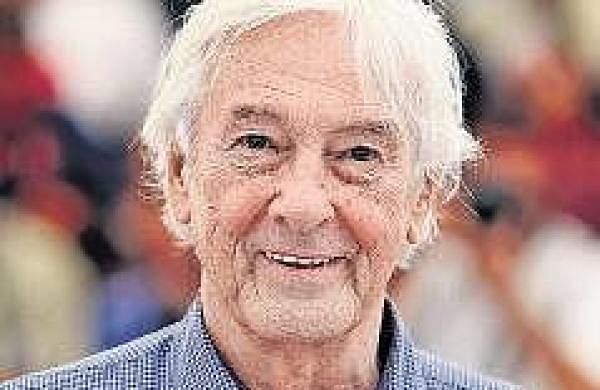 Young Sinner is a political thriller that claims to be on the lines of Basic Instinct and Fatal Attraction. The film has been revealed to be female-led and is set in Washington, D.C. The lead is a young staffer who works for a powerful Senator and she gets drawn into a dangerous crime network.

The writer-director duo’s RoboCop was a cult classic during the time time of its release for the way it depicted authority and how capitalism results in a flawed society.

Young Sinner is yet to get a release date and there are no details on the future production details. Paul Verhoeven’s last film was Benedetta, starring Virginie Efira, Lambert Wilson, Daphne Patakia and Olivier Rabourdin. Neumeieron last wrote 2017’s Starship Troopers: Traitor of Mars.