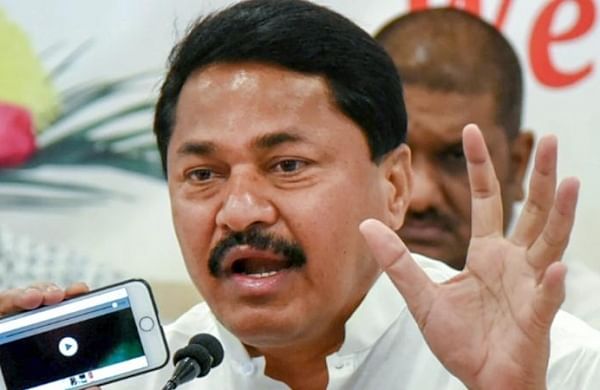 AURANGABAD: BJP MLA and former Maharashtra minister Sambhaji Patil-Nilangekar on Tuesday demanded that state Congress chief Nana Patole disclose the identity of the person he was referring to in his controversial `Modi’ remarks.

BJP workers also staged protests against Patole in Aurangabad, Nanded and other districts of Marathwada region of central Maharashtra during the day.

Patole should declare “details with a photograph of the ‘goon’ about whom he was talking,” Nilangekar said in a statement.

Congress was promoting violence in politics, he alleged.

Patole has kicked up a controversy after a video, where he purportedly said, speaking in Bhandara district, that he can beat up and badmouth “Modi”, went viral.

The Congress leader later clarified that he was only referring to a local goon.

BJP workers protested against him in Nanded on Tuesday.

City BJP president Pravin Sale said the Congress leader’s statement was part of a “conspiracy”, and if he came to Nanded, “we will seat him on a donkey and take out a procession.”

BJP workers staged protests in Jalna city as well as at Partur in Jalna district too.

In Aurangabad, district BJP chief Sanjay Kenekar said Patole’s statement was an “attempt to increase TRP (visibility) of Congress” which is nowhere to be seen in Maharashtra and the country otherwise.