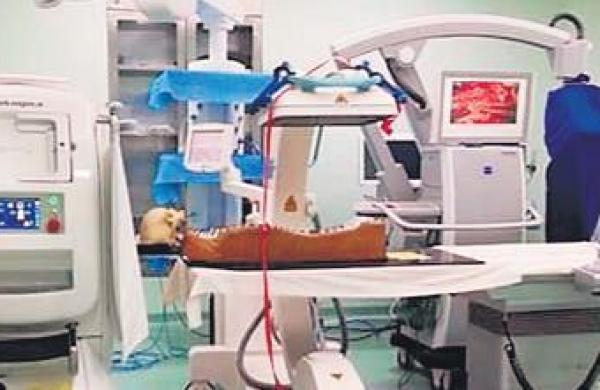 Express News Service
Clay model of PM, a big hit among studentsA young artist from Bihar’s Muzaffarpur has been making clay models of Prime Minister Narendra Modi. The clay models allow one to deposit money like a piggy bank. Thirty-two-year-old sculptor Jay Prakash has been making the clay models known as Modi-Gullak bank since March last year. It has huge demand among school and college children.  So far, about 350 pieces have been sold in Muzaffarpur. The models are two-foot-tall, and inside, there’s space to hold coins and currency notes worth Rs 50,000. They are being sold at Rs 800.

Bihar gets 350 new ambulances, 50 CNG busesIn a move to ensure that those living in rural areas have access to ambulance services, chief minister Nitish Kumar flagged off 350 hi-tech ambulances with life support systems to be used in different districts of the state. He flagged off the ambulances under the Chief Minister Village Transport Scheme claiming that the state is ready to save both human lives and ensure eco-friendly and safe travel in a pollution-free environment in Patna and other parts of the state. The Chief Minister had launched 50 CNG buses for Patna recently. The ambulances have been sent to different districts with four staff for each of them. Secretary of the transport department, Sanjay Kumar Aggarwal, said, with the latest addition, a total of 70 CNG buses are on the roads.

22% children malnourished Bihar’s health minister Mangal Pandey said around 22.09 per cent of children aged five are ‘malnourished’ in the state.“ Of this 22.09%, nearly 8.8% are in a very serious stage of malnourishment and need medical attention. The state government is making all necessary arrangements to ensure that they get proper care at the Nutrition Rehabilitation Centres,” Pandey said. He said a provision should be created in the state budget to ensure the mental and physical well-being of such children.

Robots to operate on brain tumour at AIIMS, PatnaThe AIIMS Patna recently installed a 4K Microscope with robotic endo-arm and Neuronavigation (steal station S8 system) to help doctors during surgeries of brain tumor patients. The technology is will give the institute an edge in neurosurgery.  It will allow doctors to carry out, deep brain tumor resection and skull-based surgery with high precision and minimal invasion. Post-surgery, patients can be discharged within a week. Those needing surgeries to remove brain tumors will no longer have to go to other states