‘Past consensus can’t be ignored’: Indian envoy on LAC standoff 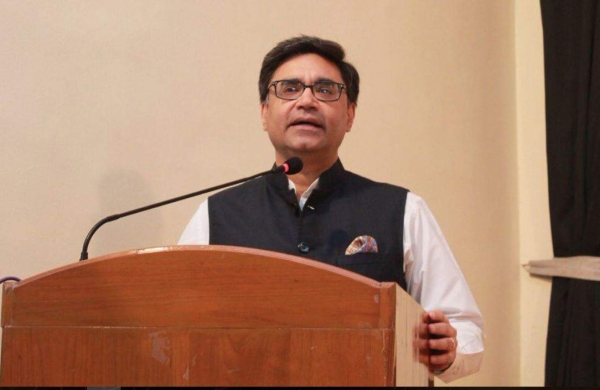 By Express News Service
NEW DELHI:  India asserted that the significance of the consensus reached between New Delhi and Beijing cannot be brushed under the carpet and called for the complete disengagement of troops to rebuild ties strained by “serious incidents” along the Line of Actual Control.

Indian ambassador to China Vikram Misri, in an address at the ICWA-CPIFA virtual dialogue, called out Beijing for ignoring significant consensus reached by the two countries.

“I should point out that consensus was reached in the past as well, for instance the consensus that I just referred to on the importance of maintaining peace and tranquility. And it is important to stick to it. We have seen a tendency in some quarters to sweep this situation under the carpet and characterise it as just a minor issue and a matter of perspective. This too is inadvisable as it can only take us further away from a sustained solution to present difficulties and deeper into an unfulfilling stalemate,” Misri said.

In an apparent reference to Belt and Road Initiative and the China-Pakistan Economic Corridor, Misri said, in a multi-polar world, no country can set an agenda for themselves without agreements from others.

The envoy said the border mechanism remained the key in maintaining peace that led to a growth in ties between 1988 and 2019.

“But we must acknowledge that these enabling structures and the fundamental premise of the closer developmental partnership have been placed under strain by the serious incidents and the resultant violation of peace in eastern Ladakh in April 2020 and thereafter,” Misri said.