Party before self, CPM tells its fan-followed youth leaders in Bengal 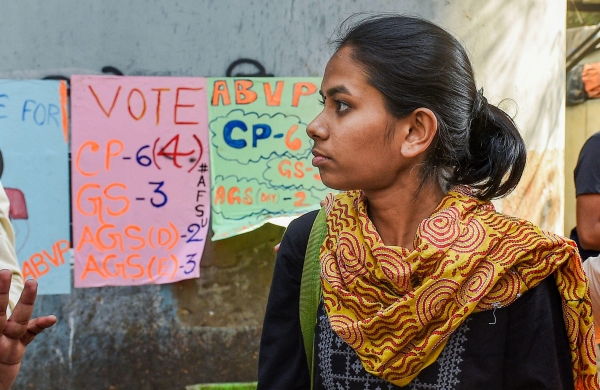 By Express News Service
KOLKATA:  Despite drawing a blank in the Bengal election, the popularity of the young crop of leaders fielded by the CPM has seen an uptick on social media platforms, drawing murmurs of protest from party elders, who believe the emerging culture of individual fan clubs does not gel with the tenets of CPM that puts party before self.

CPM had banked on youth power to gain foothold in its erstwhile turf by fielding many young candidates under 30, prodding their social media savvy followers to launch massive campaigns on digital platforms.

However, two months after the results, the fan clubs carry on extolling the capabilities of individuals.

Soon, politburo member Mohammad Selim, too, derided the emergence of individual followerships, saying, “The party does not believe in loyalty to individuals. It would be good not to have a fan-page.”

However, there were dissenting voices as well. A member of the DYFI said: “If supporters create a fan-page, it should not be opposed as it would give our party electoral dividends.”