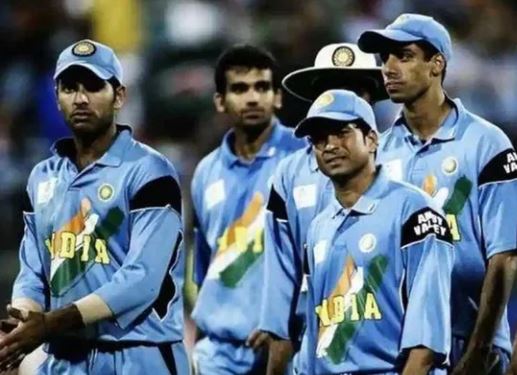 Seasoned wicketkeeper-batsman Parthiv Patel announced his retirement from all forms of the game on Wednesday, December 9. The cricketer made his international debut back in 2002 as a young 17-year-old, thus making him the youngest wicketkeeper in the world to represent his nation at the highest level. A year later, Parthiv Patel donned the Indian jersey at the 2003 World Cup in South Africa, where he played alongside the likes of Sachin Tendulkar, Sourav Ganguly, Rahul Dravid, Anil Kumble and other legends of the game.

The Parthiv Patel retirement announcement leaves Harbhajan Singh as the only active member remaining from India’s 2003 World Cup squad. However, the veteran Indian off-spinner last represented his country in 2016 and has been omitted from India’s playing XI since then. Harbhajan Singh has remained a prominent figure for Chennai in the Dream11 Indian Premier League (IPL) competition since 2018 but he skipped the recently-concluded season citing personal reasons

.Under the leadership of Sourav Ganguly, the ‘Men in Blue’ reached the final of the 2003 World Cup in South Africa. While a young Parthiv Patel was selected as India’s wicketkeeper in the squad, it was Rahul Dravid who kept wickets throughout the tournament. Apart from Parthiv Patel, Harbhajan Singh, Sourav Ganguly and Sachin Tendulkar, other prominent members who took part in the 2003 World Cup were Mohammad Kaif, Zaheer Khan, Yuvraj Singh and Ashish Nehra.