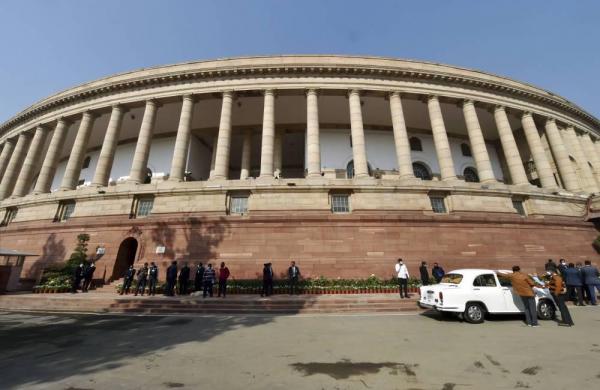 By PTI
NEW DELHI: Rajya Sabha on Tuesday passed a bill to raise the upper limit for permitting abortions from the present 20 weeks to 24 weeks for “special categories of women” including rape survivors, victims of incest, minors and the differently-abled.

The bill was passed by Lok Sabha about a year ago.

A demand to send the bill to a select committee of Rajya Sabha was defeated by voice vote, along with some other amendments proposed by members.

Union Health Minister Harsh Vardhan said the amendments in the bill have been made after studying global practices and wide consultation within the country.

“Under the leadership of the Prime Minister Narendra Modi, we will not frame any law which harms women. This is to preserve and protect dignity of women,” he said.

The minister said the suggestions and objections made to the bill by some members were symbolic in nature and aligned with their party ideology.